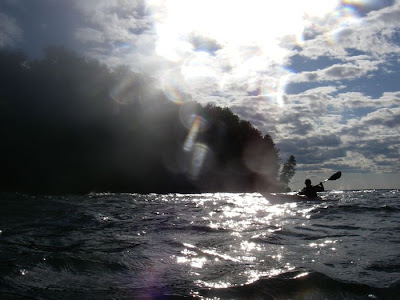 Our failure to post anything for the past few months doesn't reflect inactivity. Quite to the contrary, we've been teaching and training on the water, and reflecting and planning off the water. We just haven't been writing about it.
The season has just begun, and in addition to our personal paddling and a few local classes we've taught, we've been involved in:
We hope to reflect on some of those events in upcoming posts, but at the moment we're feeling like lazy letter-writers who have delayed corresponding to the point of embarrassment. So instead, we'll reenter the blogophere in the present tense in the coming days and weeks. Thanks for your patience! 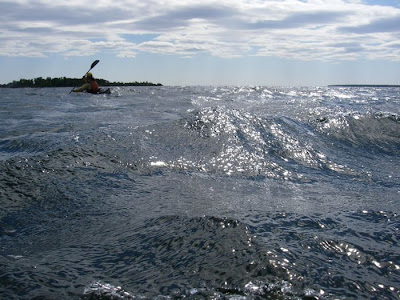 Looking Forward to some pictures